A Brief History Of The Christmas Tree 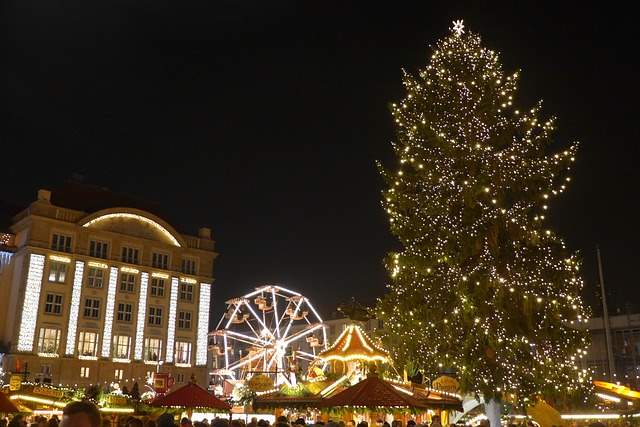 The history of the Christmas tree begins with German Lutherans, who brought trees into their homes to help celebrate various holidays.

Decorating trees with edible items began in the 16th century, when people would hang apples and other fruits on trees during Christmas time. Candles were also hung on trees to create a more festive look.

The Christmas Tree In America

In the 1800s, as Germans began to immigrate to America in larger numbers, they brought the tradition of decorating trees with them. At first, the wealthy families who could afford to imported real trees from Germany. The tradition gradually became more popular among the middle and lower classes and by the early 1900s was a widespread custom in America.

There were those who viewed Christmas trees with distrust, and religious people mistook the tree for a sign of paganism, despite the fact that this was not the case. Many Christians refused to have anything to do with Christmas trees because of this conviction. However, the custom gradually gained popularity.

It wasn’t until the 1930s when Christmas trees began to be marketed commercially as a festive holiday decoration for people’s homes. 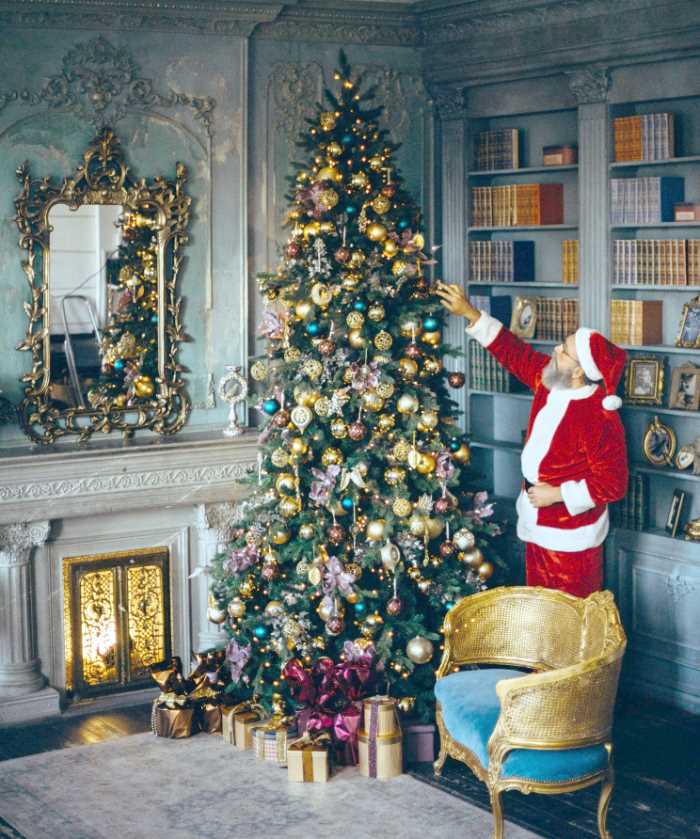 In Northern Europe, evergreens had been considered symbols of eternal life since ancient times, so they were often brought into homes and decorated with apples symbolizing fertility, candles symbolizing light in darkness and cookies for prosperity.

Meanwhile, in some parts of Europe people began to celebrate Christmas by bringing a small spruce or pine tree into their home and decorating it with long pale blue candles that represented stars. Later on white candles replaced the blue ones and children would place their toys around its branches, while others would place fruits, candy canes and nuts.

The Christmas tree is a longstanding tradition that continues to bring joy to people all over the world.

Over time, the tradition of putting up Christmas trees has evolved to include ornaments, lights, and other decorations.

Today, people celebrate Christmas with decorated trees in their homes for a variety of reasons. For some it is a religious tradition, while others simply enjoy the look and feel of a nicely adorned tree during the holiday season. No matter what your reason may be, the history of the Christmas tree is one that spans centuries and brings joy to millions of people around the world. 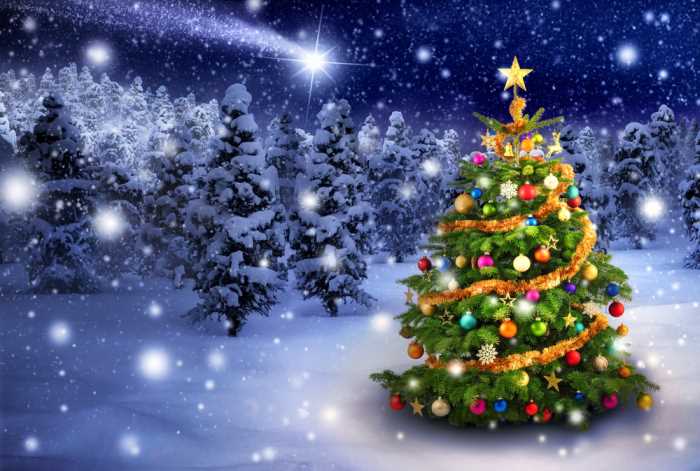 Taking Down The Christmas Tree

The Christmas tree is often put up soon after Thanksgiving, but some families put it up much sooner. The tree is usually taken down on New Year’s Day, although some families wait until later in January to do so.

This is owing to an ancient wives’ tale that anything you do on January 1 will continue throughout the year. Because taking down a tree can be hard work, they assumed that by doing it on January 1st, they would have to labor hard all year.

Generally, as the Christmas season draws to a close, the family tends to take down the tree and move on to other activities.

No matter when your family takes down their Christmas tree, the tradition is a fun one that helps to get everyone in the holiday spirit.

The tradition of the Christmas tree continues to celebrate both the beauty and spiritual meaning that the holiday represents. 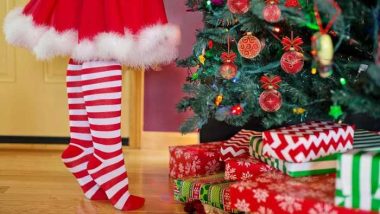 What Are The Most Popular Christmas Traditions In America? 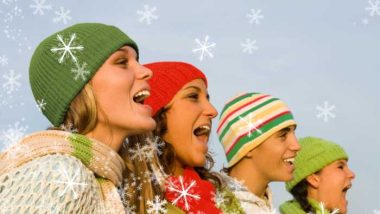