Sometimes learning a new educational skill can be boring. So toy manufacturers have taken on the task to make learning fun, and this year, one of the hottest toys your child will want is the LittleBits Avengers Hero Inventor Kit. 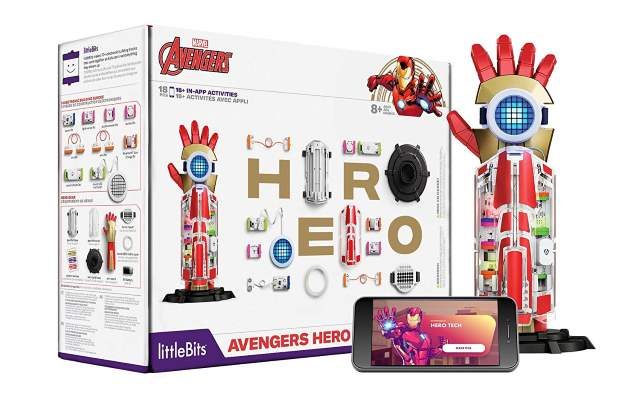 This toy allows your child to learn coding as they use the kit to become a Super Hero in high tech form. They’re building something that will join the team of Marvel Avengers – like Iron Man, Ant-Man and Wasp, or Black Panther and Shuri.

They do this by using the LittleBits electronic blocks and when they create their Super Hero, they begin training it inside the app. It also lets them using simple block coding to be in control of all of their gear – including giving it new capabilities – and accessories using the smart device it’s hooked up to.

The great thing about this toy is that it’s not just technical steps they’re learning. They’re also using their creativity to devise their own Super Hero’s identity and gear. They can use things like speed tracker, night vision and a special tool to design their own Super Hero icon.

Inside the app, there are more than 18 activities they can use and all have instruction videos to make the process simple. They can learn things about creating sound effects, light design and wearable tech sensors. 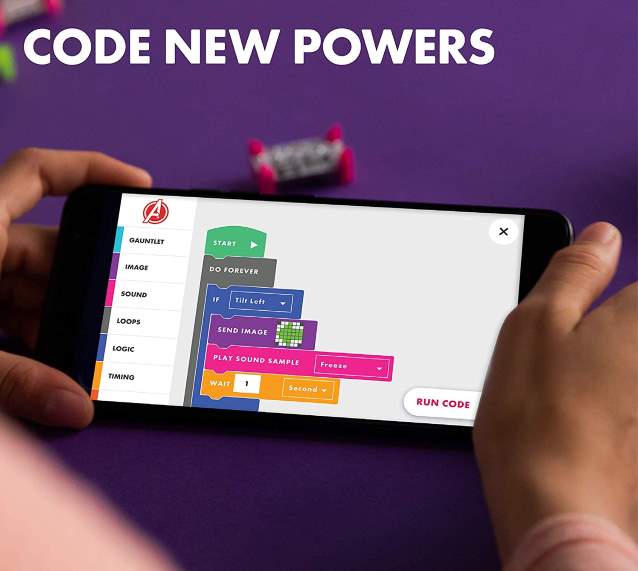 This toy is compatible with smart devices, including an iPad. There’s an intuitive app you can download for IOS devises and then you can let your child take over and begin the coding and creation process for their Marvel Super Hero.

Lego is one form of creativity that kids love, but the plastic pieces are already meant to create a specific form of toy. With bit coding, your child gets to make all of the creative decisions, so it’s tailored to their own imagination and preferences. 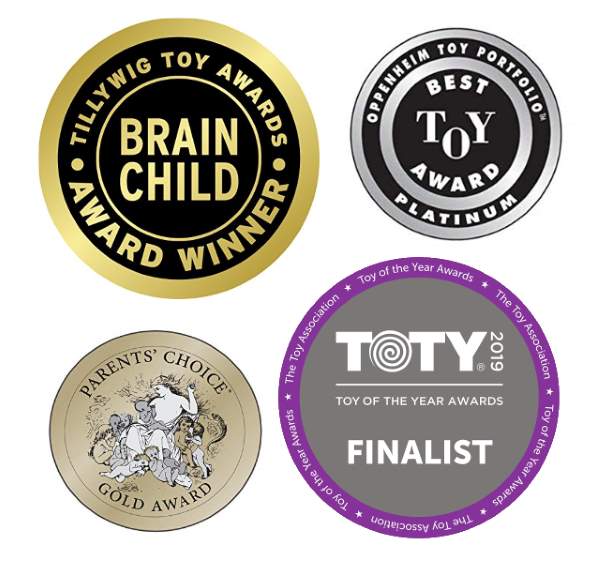 The LittleBits Avengers Hero Inventor Kit has won many awards!

You can let your child decorate their wearable tech piece with stickers and other artistic endeavors and let them show off their accomplishments, like a light show, when they’re finished.

The LittleBits that connect are super easy for kids to handle. They’re magnetic, so they snap together with ease and aren’t frustrating for kids to utilize. Another perk of the magnets is that it makes the toy durable.

The app will walk your child through the steps so they’re never lost. It will keep them engrossed for hours as they assemble the circuits to create their hero and design other elements. It says it’s good for ages 8 and up, but even younger kids will often be able to use this toy. 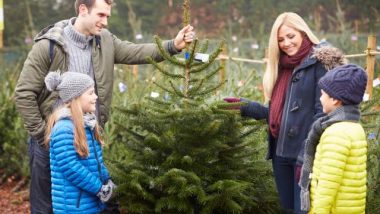 Real Christmas Trees Only – But What Kind Should You Buy? 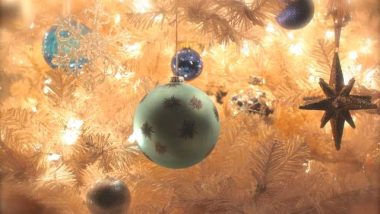 Do You Collect Christmas Ornaments?