Whether they’re a die hard Harry Potter Fan, or just love a good challenge with building a LEGO kit, you’ll want to pick up the Lego Harry Potter Hogwarts Great Hall Building Kit this Christmas for your kids. 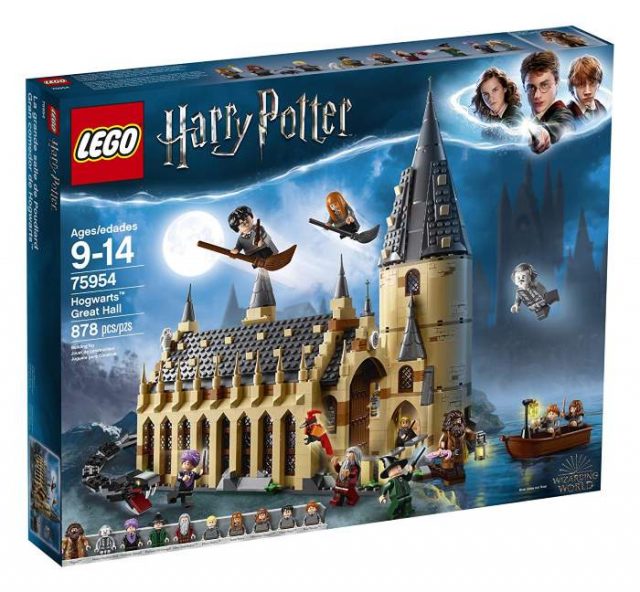 This is a fantastic set that actually connects to the Whomping Willow set, if you already have that or plan on getting it. This one is specifically for the Hogwarts Great Hall and it includes the tower that has a spiral staircase that moves.

It also has the house banners and a room where all of the potions are stored. There’s also a treasure room in this Lego set that you can build. Your kids will love building it, and also playing with it and the 10 mini figures that come with it.

Aside from the mini figures that come with the set and are lots of fun to play with, this Harry Potter Hogwarts Lego set also comes with Basilisk and Fawkes creatures that your child can build.

There are two other figures with the set – Hedwig and Scabbers, so it’s way more than just a building. You’re opening up a world full of fun for your child (and yourself, if you’re a fan of the movies and books, too).

For Ages 8 and Up

This is a large set – with 878 Lego pieces. It’s great for kids around 8 or older, and both boys and girls will love this kit. It’s a Lego set that, when built, measures a little more than 14 inches tall, 11 inches wide and 7 inches deep. 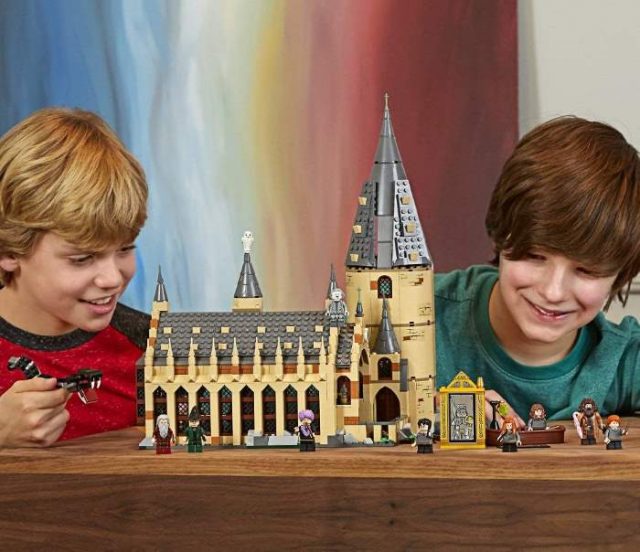 It has beautiful features inside, such as the fireplace and grand staircase that moves. Every little detail – from the benches and tables to the magical artifacts and accessories – has been crafted to give it a realistic look that’s in line with what you see in the movies.

Note that this isn’t the entire castle. It’s a portion of it. Fans love the architecture of the set, and the figures that are included really bring it to life for lots of role play with the characters.

Depending on which scene you want to reenact, you can flip the double sided house banners over to showcase a different set of houses if you choose to do that. This will be a great set to get as you build the complete castle in the future. 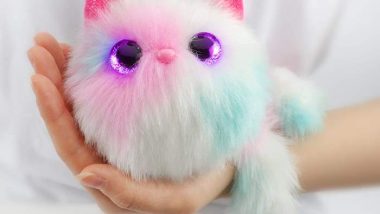 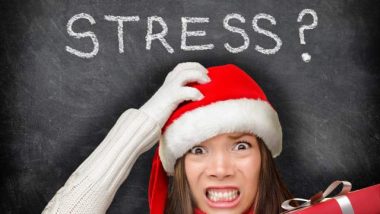 Why Do the Holidays Cause Stress?